There are a few things that can set a car apart from another. The most noticeable of all, even in the eyes of non-car enthusiasts, is the appearance of the vehicle.

END_OF_DOCUMENT_TOKEN_TO_BE_REPLACED 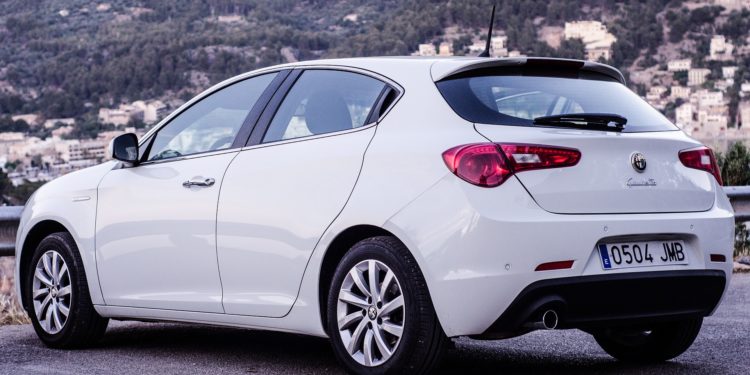 Alfa Romeo’s fleet of luxury and sports cars also includes a more family-friendly vehicle to cater to a broader market. The Alfa Romeo Giulietta Type 940 is the company’s take on a small sized family car. If you’re looking for a family car, you might also want to check out our Alfa Romeo Stelvio feature post.

Released in 2010 as part of their centenary celebration, this model is still in reproduction up to date and has received upgrades through the years. If you want to enjoy riding a sports car with the family, then this is a great contender. Below are the details so you can better assess whether it is suitable for you and your family.

END_OF_DOCUMENT_TOKEN_TO_BE_REPLACED 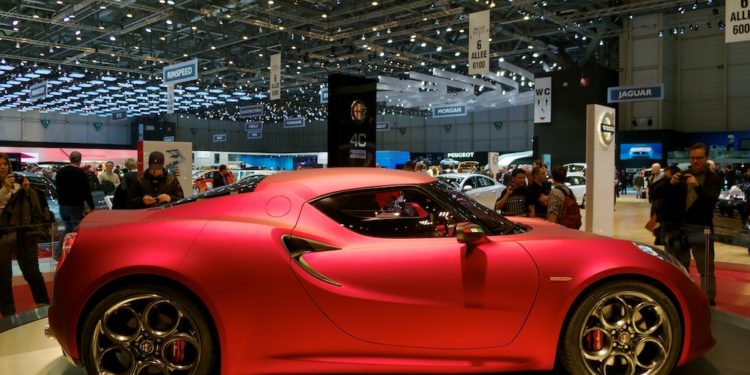 Sports car aren’t cheap.  Many of them, as you’re probably well aware, can cost more than a modest sized house.

While the cost of high end vehicles know no bounds, you can find some good deals on peppy speedsters that won’t break the bank.

END_OF_DOCUMENT_TOKEN_TO_BE_REPLACED 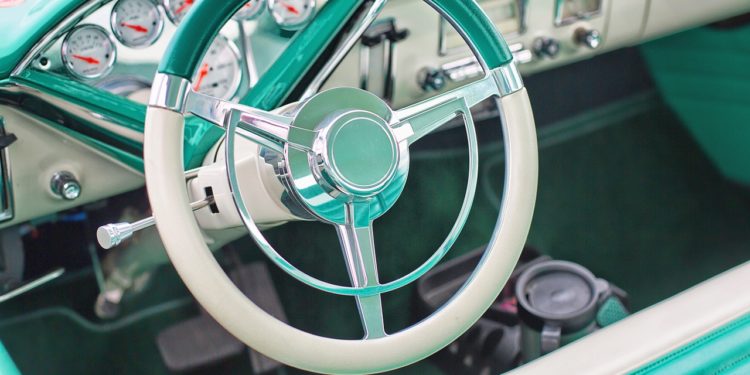 Known as the most seductive and unique car makers, Alfa Romeo belongs to the class of its own. Although this brand isn’t the current market competitor, the reputation came from the cars it created in the past.

It all began in 1910 when Alfa Romeo started building some extraordinary sports cars that people started falling for them. With over hundred years of experience in building cars, Alfa Romeo produced some unforgettable models that topped our chart.

END_OF_DOCUMENT_TOKEN_TO_BE_REPLACED 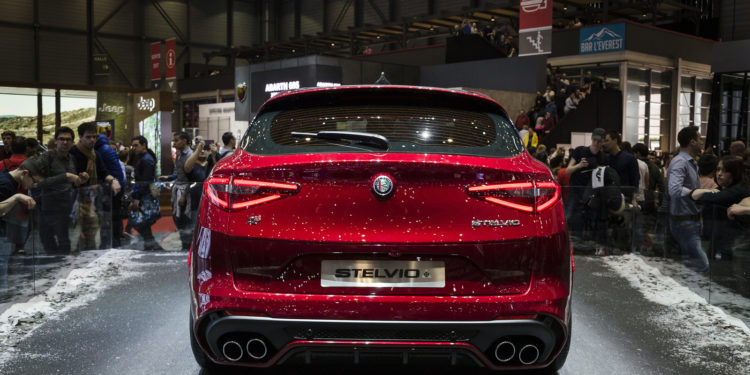 It’s not quite what you would expect from an Alfa Romeo nor what you expect from an SUV, yet it someone manages to be better than both of those things. The Alfa Romeo Stelvio is a luxury crossover SUV manufactured by Alfa Romeo. It has been receiving a lot of praise and high reviews as of late, and for good reason. It’s stylish, safe, and very practical. Perhaps the first time this manufacturer has received this much praise since it released the Matta back in the 1950’s.

END_OF_DOCUMENT_TOKEN_TO_BE_REPLACED 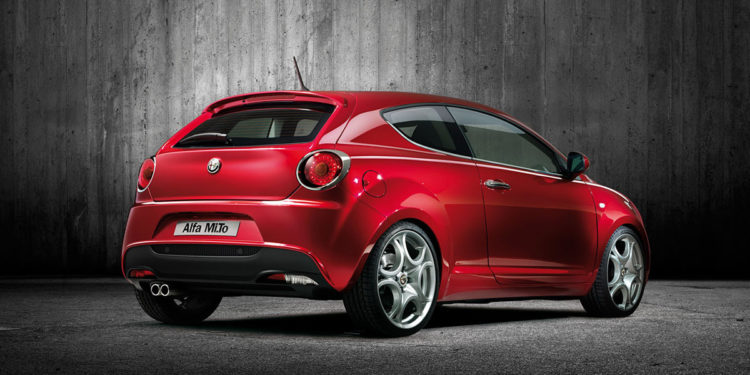 Alfa Romeo has always impressed in the mini car arena. This company, founded way back in the 1900’s, has had an impressive run over the century it has been in existence. It has produced cars for the masses that have defined generations. The Mito in particular is a supermini series that has been on the market since 2008. This car is definitely among the best in its cadre in terms of style, efficiency, and bare looks.

There are key things that every car enthusiast looks at when ranking a particular model, for the Alfa Romeo Mito, they have to include the looks since this car is particularly made for its aesthetics. We will look at the overview of this car in terms of features including where it impresses as well as highlight any places it might have fallen short of expectations.

END_OF_DOCUMENT_TOKEN_TO_BE_REPLACED

Please, if anyone in Alfa Romeo is listening, this car needs to become a reality…Lucio

Nurturing talent is essential for an individual to go forward. In the world of car designers, though, some people have an inborn knack for creating spectacular machines. Today we’ll zero in on an up-and-coming automotive design crackerjack from Italy.

END_OF_DOCUMENT_TOKEN_TO_BE_REPLACED

In the world of Italian sports cars there is one manufacturer that consistently stands out in providing surprises in both design and performance. Alfa Romeo has long been a favorite among the biggest car enthusiasts and in 2013 Fiat came out with its latest two-seater sports car – the Alpha Romeo 4C.

Just to look at this car has a stunning shape with an attention to detail you would fully expect from Italian designers. From a distance you would easily be fooled into thinking that you are approaching a Ferrari, and this Alpha will turn just as many heads.